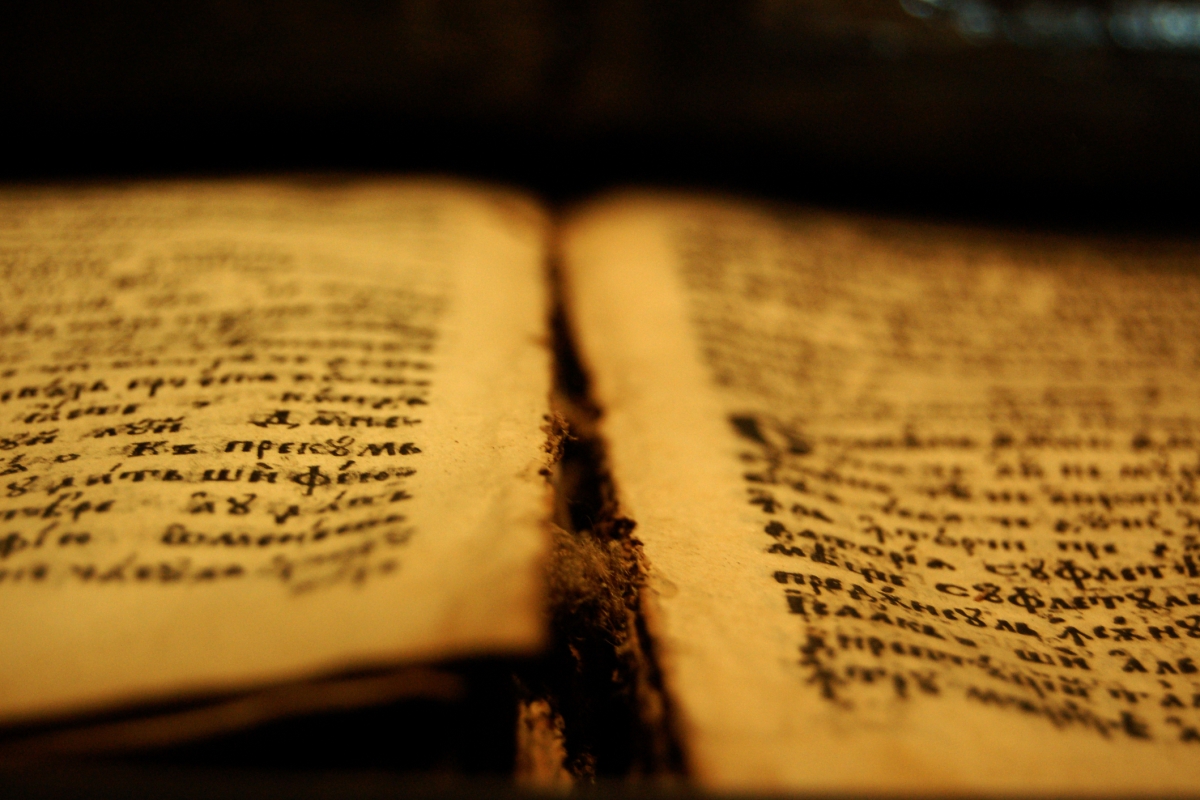 Reflection from my reading in Mark 7:1-13 in the One Year Bible New Testament.

“Well did Isaiah prophesy of you hypocrites, as it is written, “ ‘This people honors me with their lips, but their heart is far from me;  in vain do they worship me, teaching as doctrines the commandments of men.” Mark 7:6–7

Jesus is saying that the religious leaders and their followers became so focused on human traditions that their hearts grew distant from God. When tools become rules, people’s priorities get mixed up.

When keeping traditions becomes more important than commands to love God and love your neighbor as yourself you die spiritually.

Is This God’s Law or Human Tradition?

“You leave the commandment of God and hold to the tradition of men.” Mark 7:8

How foolish is it to focus on tools set up by men when we have God’s commands!

Jesus gives the example of how they were given the command to “Honor your father and mother” but instead of helping their needy parents they choose to donate their money to God.

In other words they choose to look spiritual by doing a tradition when the right thing to do would have been to take care of their parents! Jesus said this about them..

“Thus making void the word of God by your tradition that you have handed down. And many such things you do.” Mark 7:13

Ironically in their attempts to serve God they are disobeying God’s word!

Have we over emphasized helpful tools to the neglect of the most important commands?