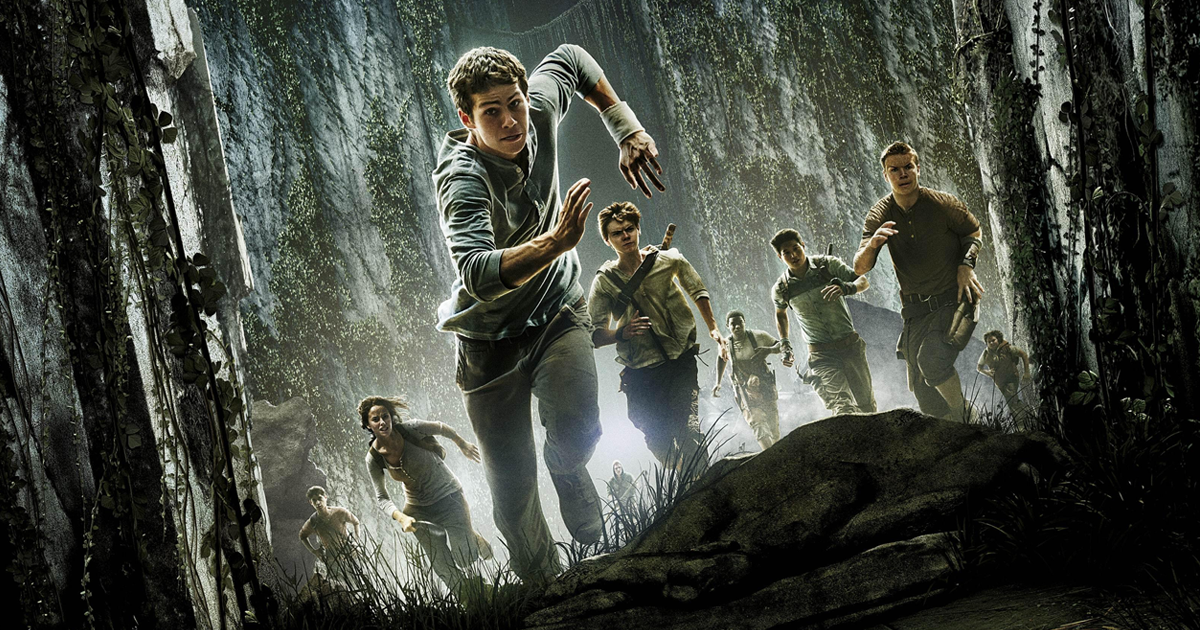 “The Maze Runner” is the boy version of hunger games.

It is about teens being mistreated and forced to survive under unfair odds in a dystopian future. That being said, it is an entertaining movie. It has the classic “paradise lost” type of society without too much weirdness.  Also, the monsters were cool and reminded me of the spiders from Lord of the Rings.

The message of the movie is that fear paralyzes us but courage sets us free.

Many of the boys were content with the status quo and afraid of change. Here’s how I interpret the movie….

The maze can be seen as society in general. Most people are content just live with what they know and don’t ask questions. But there are a few explorers and innovators who boldly pursue change. These are the people who change the world.

Thomas, the hero of the story was willing to risk his life in order to escape. Here’s the principle,

Nothing great in life is accomplished without risk.

The right kind of risk is a requirement for progress. Thomas showed the ability to lead and inspire the other boys to follow him to freedom. Out of five starts I would give it a three and a half because it was entertaining, but did not have the depth of some other stories in the same genre. I’m looking forward to the sequel.

Are you content with the status quo or are you someone who is unafraid to try new things?